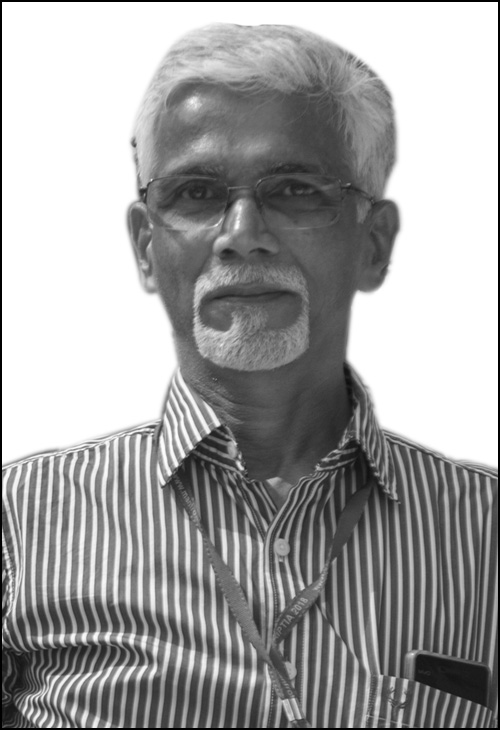 Art enables us to find ourselves and lose ourselves at the same time.

Arun Padake is Thane based graphics professional with 40+ years of varied experience from the days of pre-press technologies to the relatively recent digital image editing.

Arun Padake has traveled to various countries like Sultanate of Oman and Botswana; sharing his knowledge and providing world class service to the various companies who were fortunate to have him on-board.

In yesteryears, he had mastered the most complicated process of "Photographic masking and color correction" and was known for his skills in precise color reproduction for offset printing purpose.

Arun Padake realized the potential and the paradigm shift of digital image editing in its inception years and was one of the earliest adopters of implementing digital editing software like Adobe PhotoShop to create imagery beyond the capabilities of the mundane non-digital workings.

These are some of the selected works among the 1000+ photographs edited by Arun Padake. 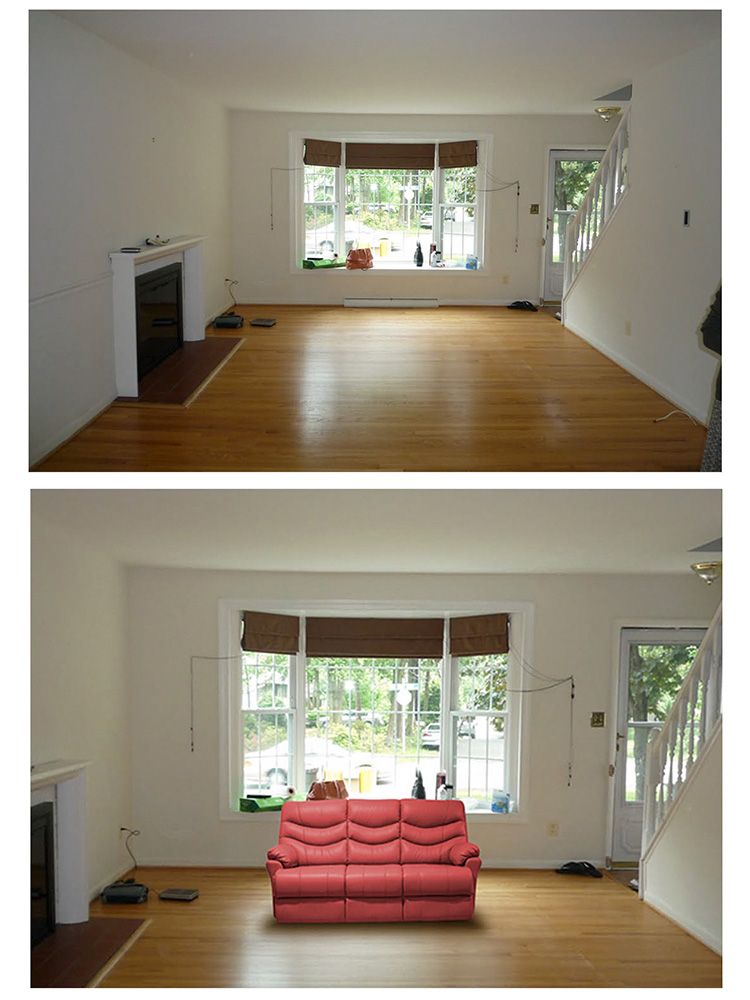 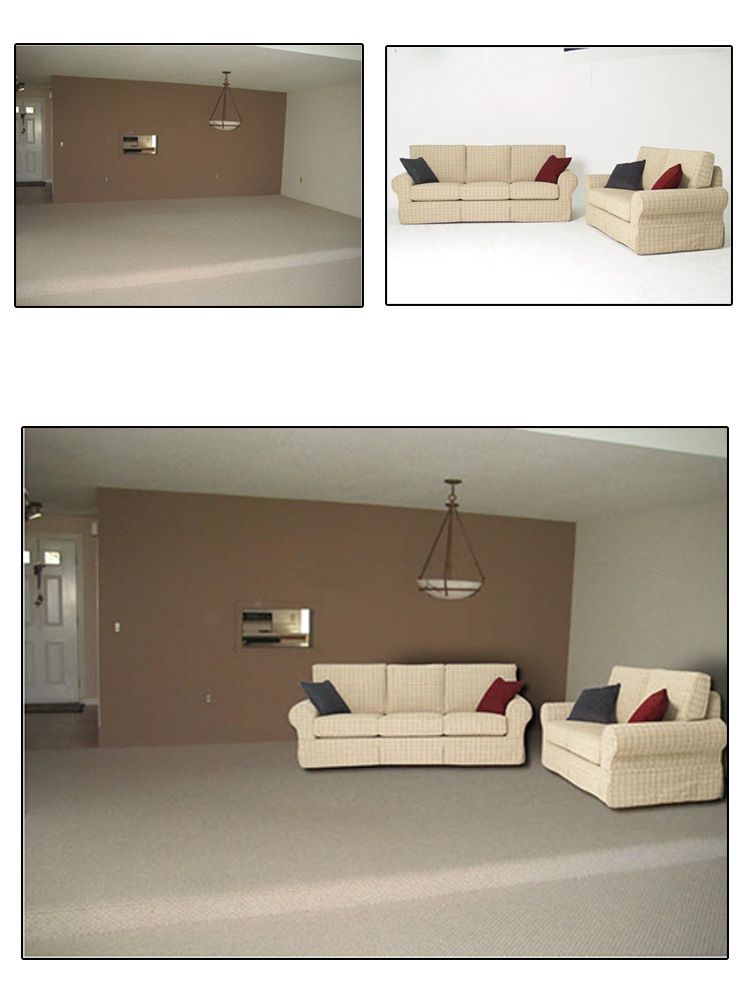 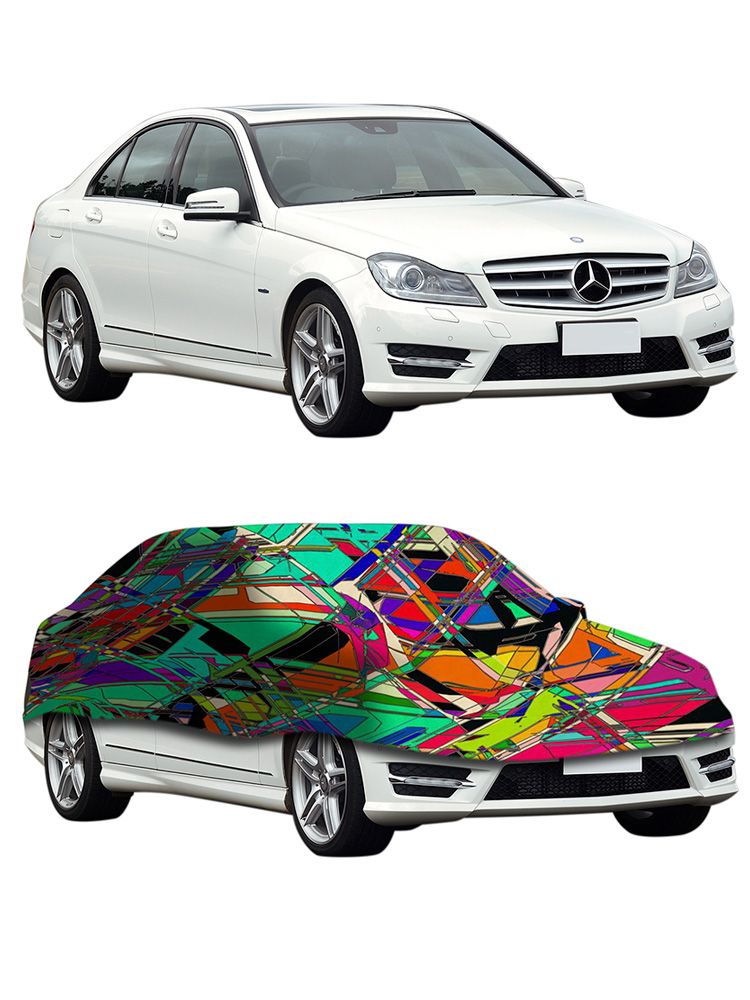 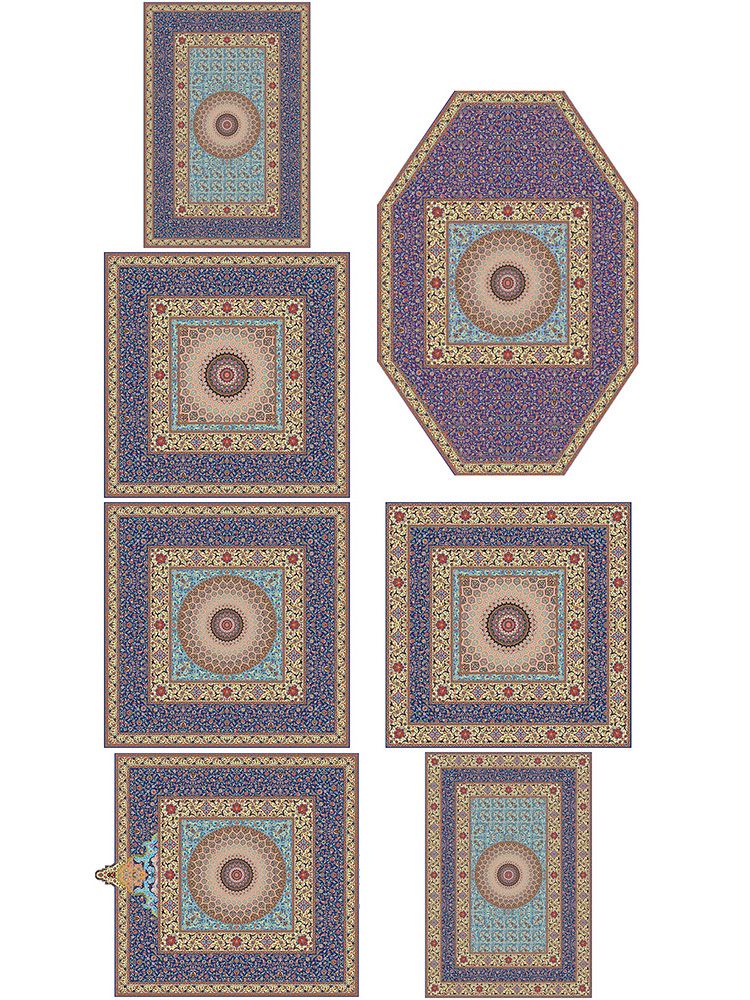 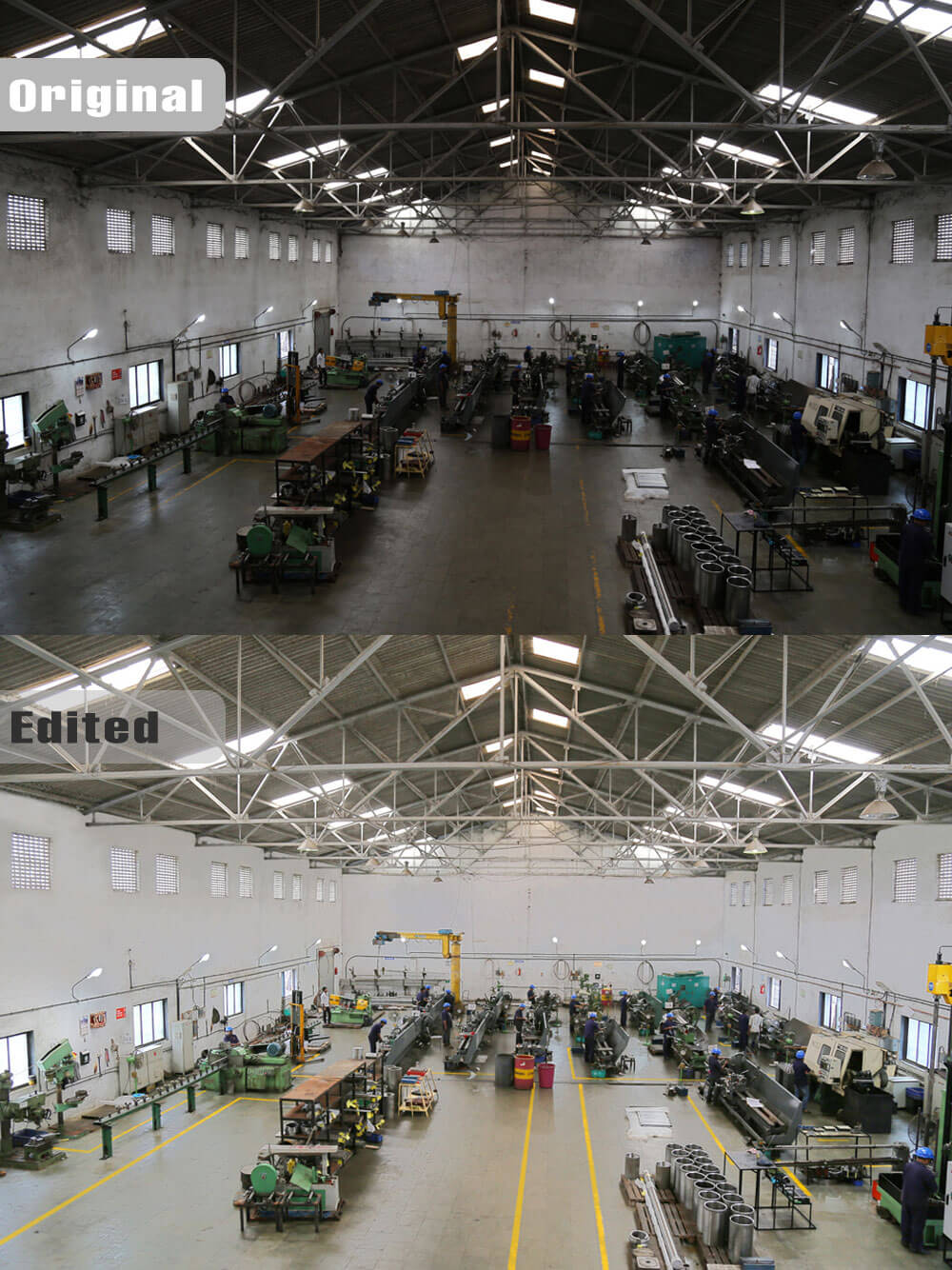 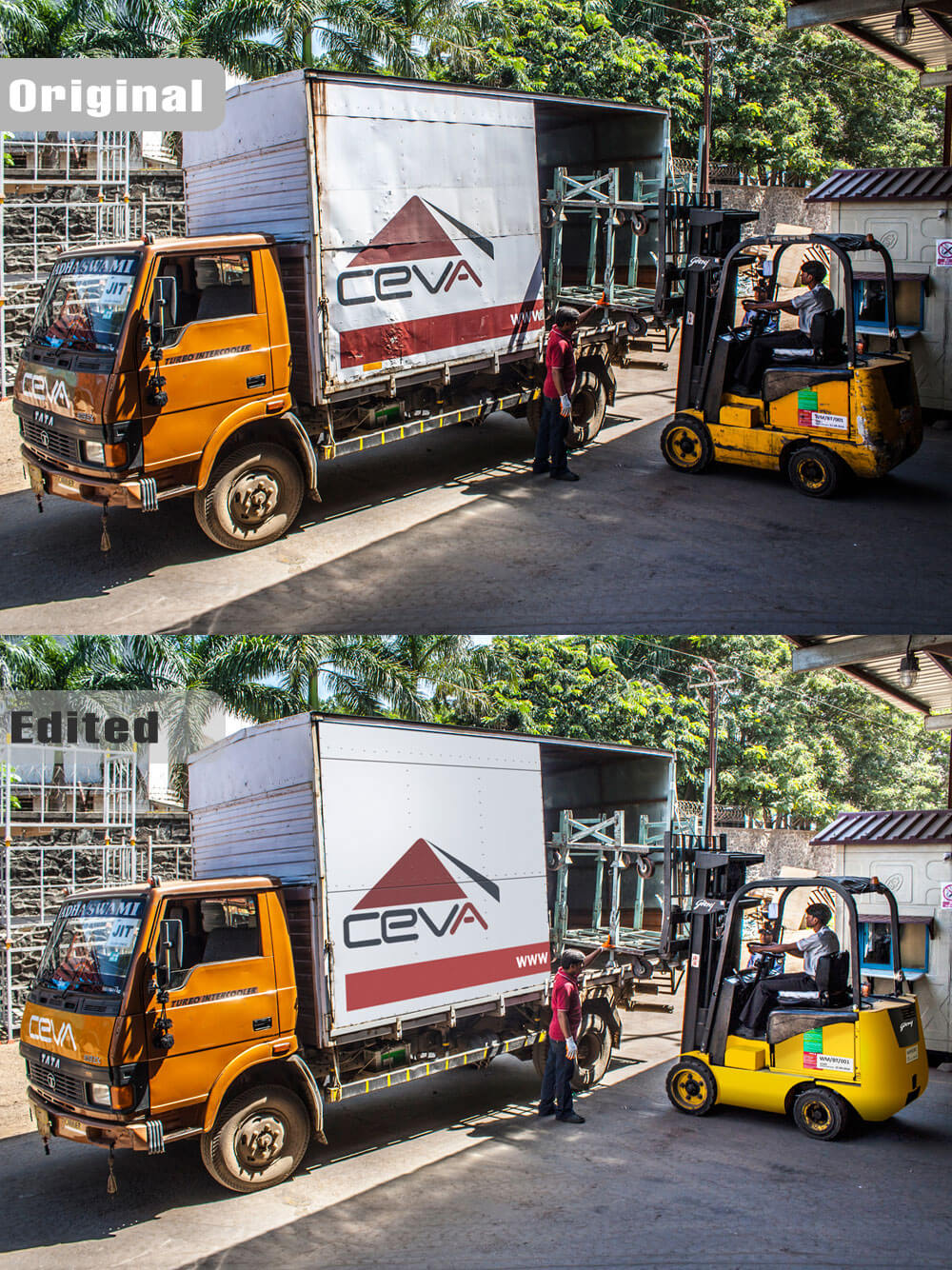 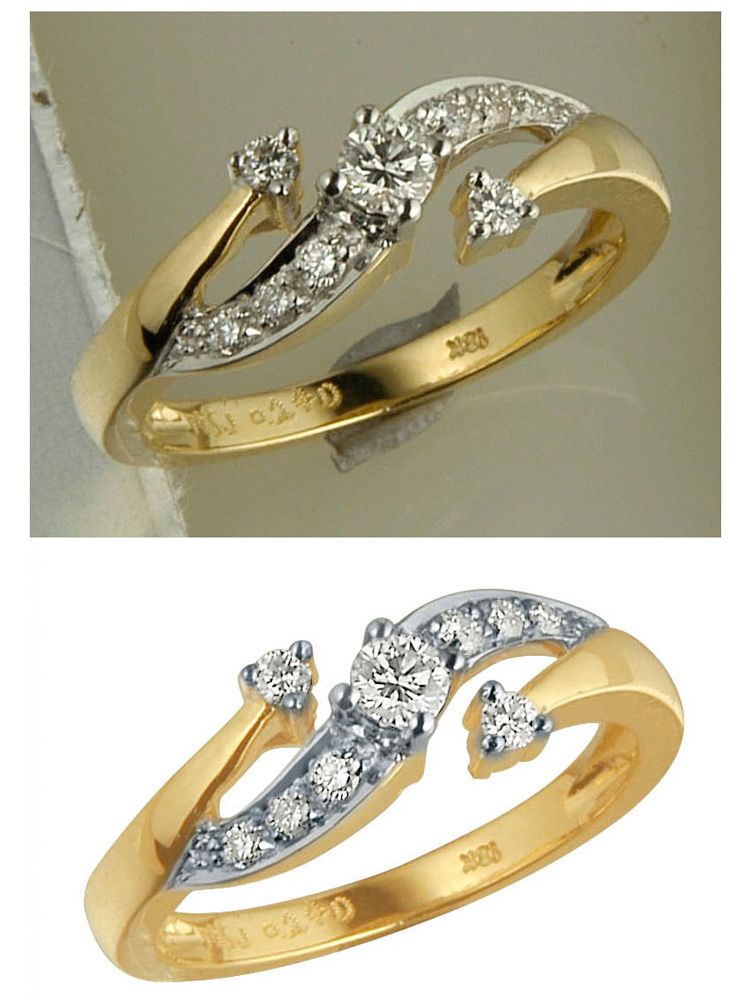 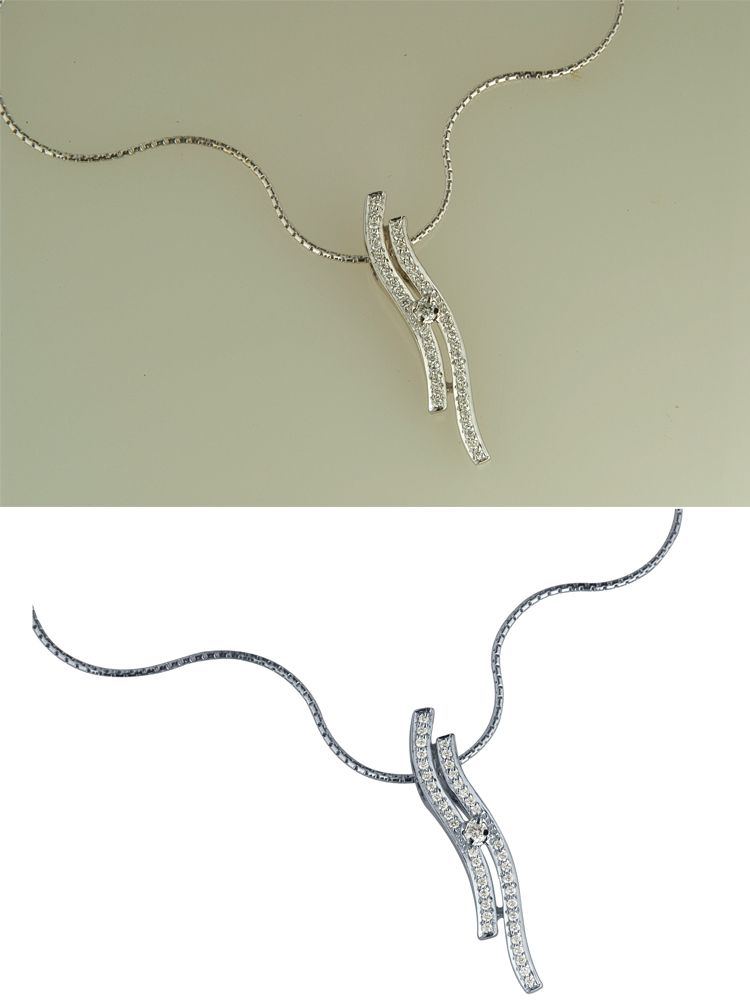 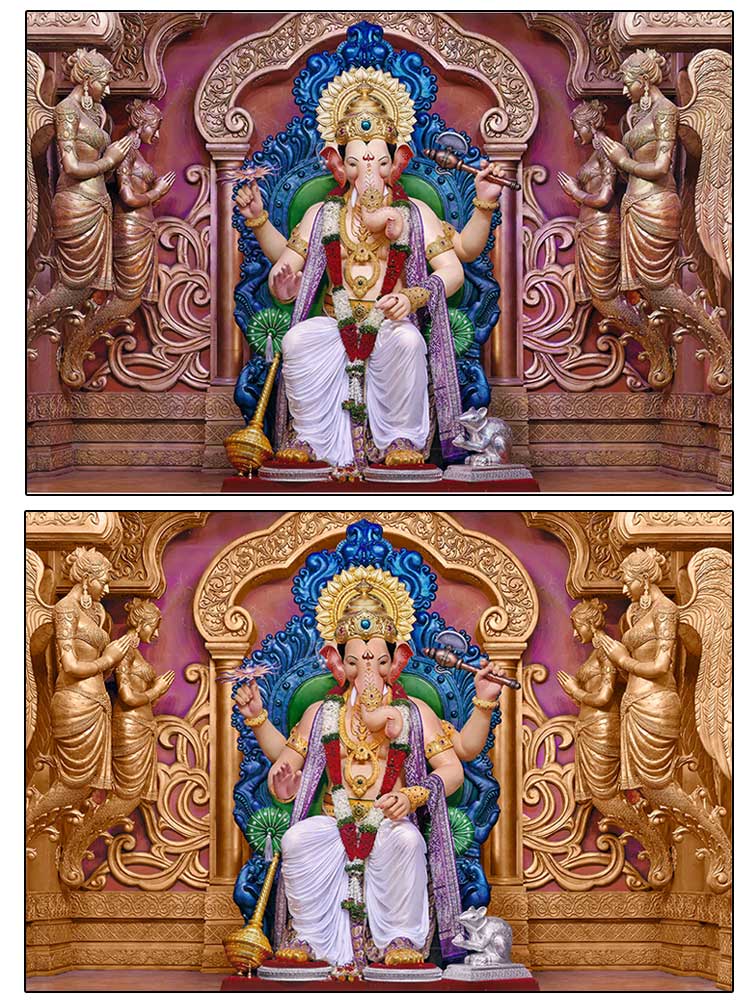 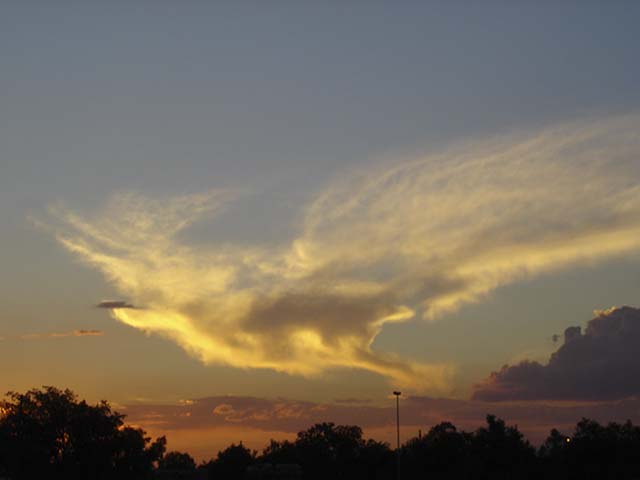 This photograph was printed in a book titled in Pig With Six Legs published by The Cloud Appreciation Society; USA 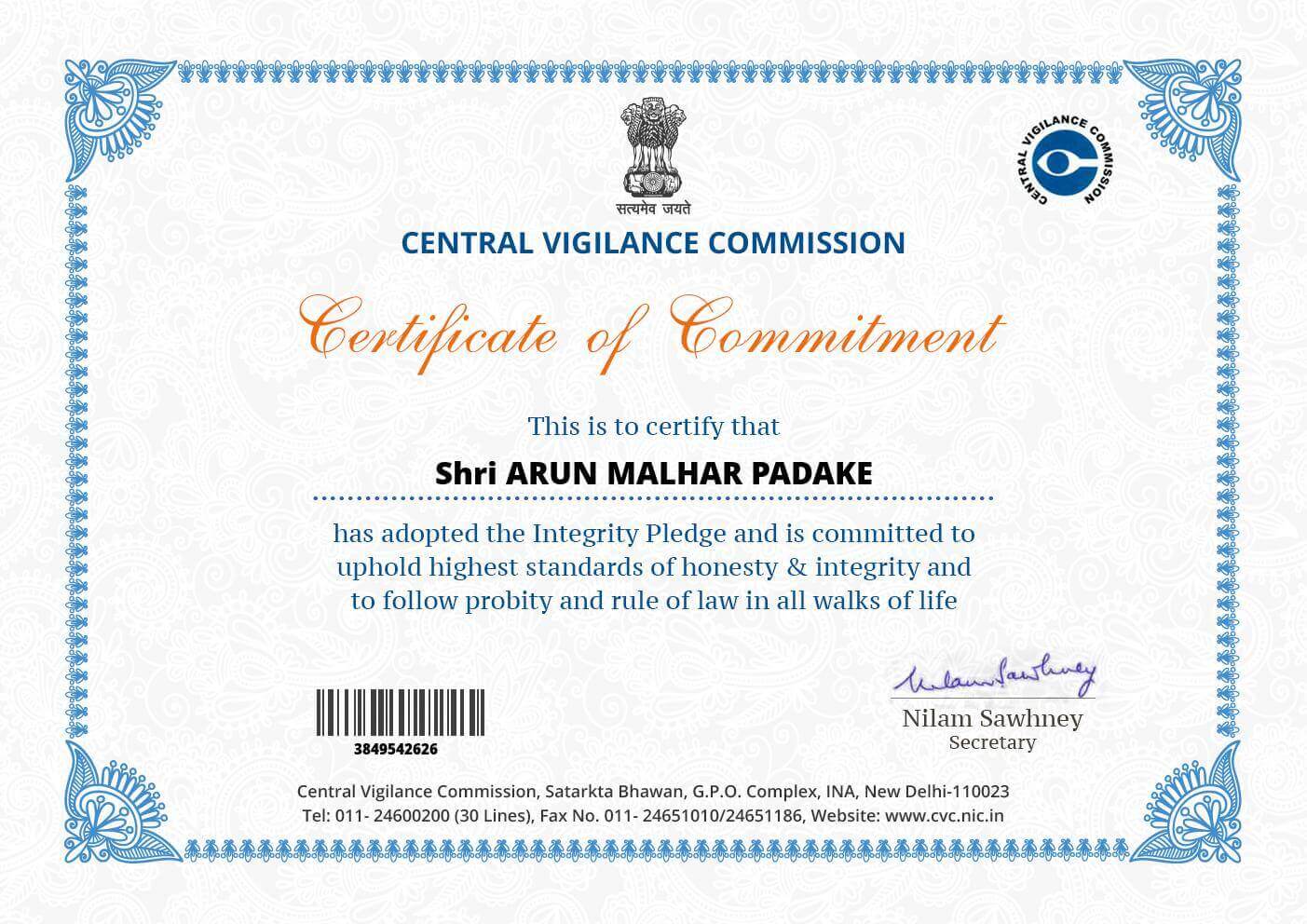