We are India’s leading corporate filmmaking company with vast and varied experience.

With 100+ corporate films we have travelled to most of the cities in India and have in-house team that delivers world class HD and 4K videos.

As a professional organisation, we follow guidelines in all the projects undertaken. Please review the typical photography and video client contract, for reference purpose.

Here are some examples of corporate films; done in the recent past:

The science and art of film-making goes well beyond the mundane task of video shooting and editing!

We understand the nuances of the filmmaking and deliver corporate films that delights our customers and wow their audience.

We create customised logo animations for our clients, who are looking to create opening 3D logo animations; that really make the entire presentation out standing.

There are some similarities between corporate films, shorts film and features films.

Although the corporate films are strictly non-fiction; we as experienced filmmakers weave story that engages the viewer!

Weaving an engaging story involves understanding several important aspects of the corporate film in general and more importantly the target audience; who will be watching the video.

Here are some of the questions that our scriptwriter puts forward to the company management:

Once we have the answers to these pertinent questions, our scriptwriter will commence on the next step: preparing the concept.

Concept note of a corporate film »

A concept note illustrates the underlying thought of the entire corporate film.

A typical concept note is generally just one sentence or maximum two.

An example of concept note developed for water pumps manufacturing company: A corporate film of not more than 5 minutes targeting the dealership network to sign up; after viewing the company’s infrastructure and wide range of products.

Once the concept note is confirmed by the management; we start with the next phase: pre-production.

During this stage all the pre-planning of the film is done on paper and scheduling of the logistics etc. is finalised at this stage.

Once the project is confirmed, after we receive the Purchase order (PO) or Work order (WO), the concept note, screen play and booking of tickets, hotels etc. is undertaken.

The shoot schedule is fixed after discussing the same with the client.

In case of multiple site shoots; we prefer to travel with the least amount of equipment; so that we can cover the maximum sites in minimum time frame.

The voice over script is finalised and dummy voice over recording is done; either by hiring a local voice over artist or using online platforms like text to speech. Having the draft script in hand becomes the guidelines for the shoot team.

Production stage involves the actual shoot of the project.

As per the planning done in the pre-production stage; the video shooting, interviews etc. are captured in the corporate & regional office.

All the manufacturing facilities, processes and infrastructure are shot as required with one or two camera setups so that we get the best of the shots for the next stage of the project: post-processing.

This is the final stage of the project.

All the elements come together and we create an awesome corporate film!

Once the draft is ready; we invite the clients to review the same, provide feedback and we re-edit the video as per the directions given by the client. 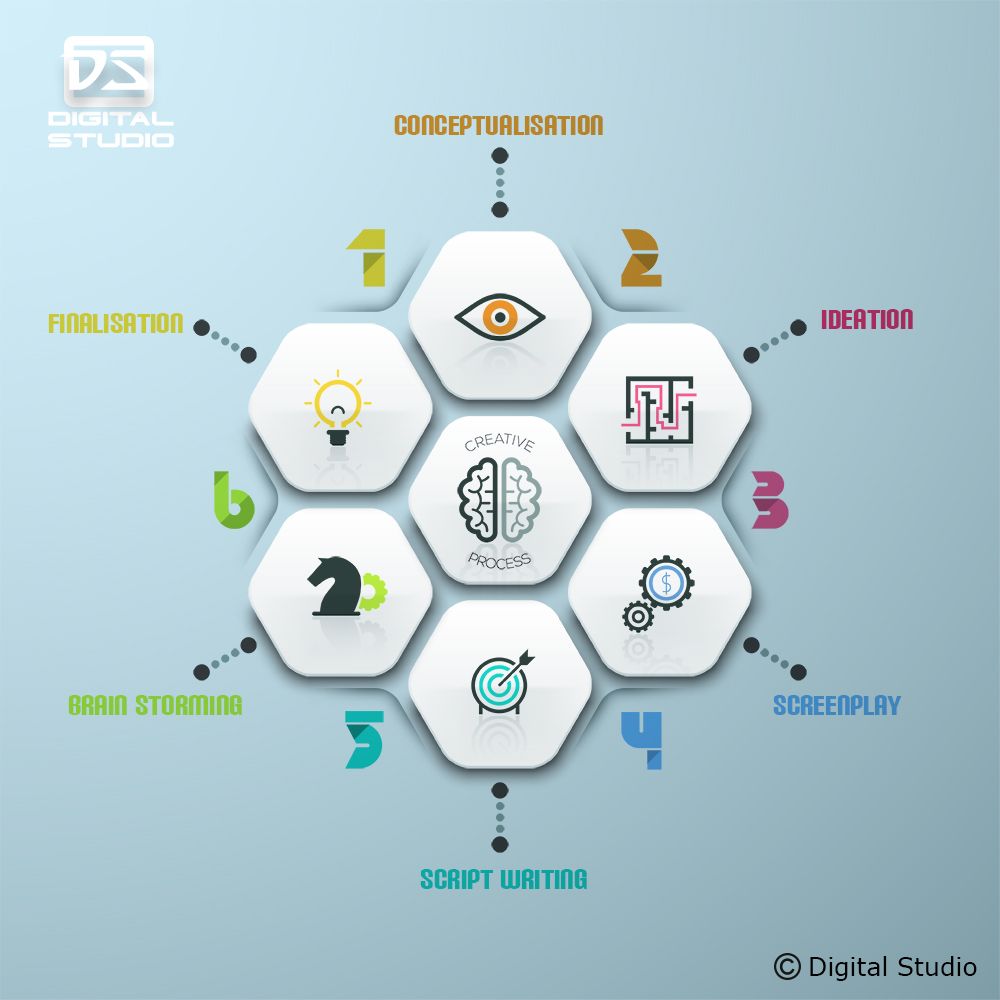 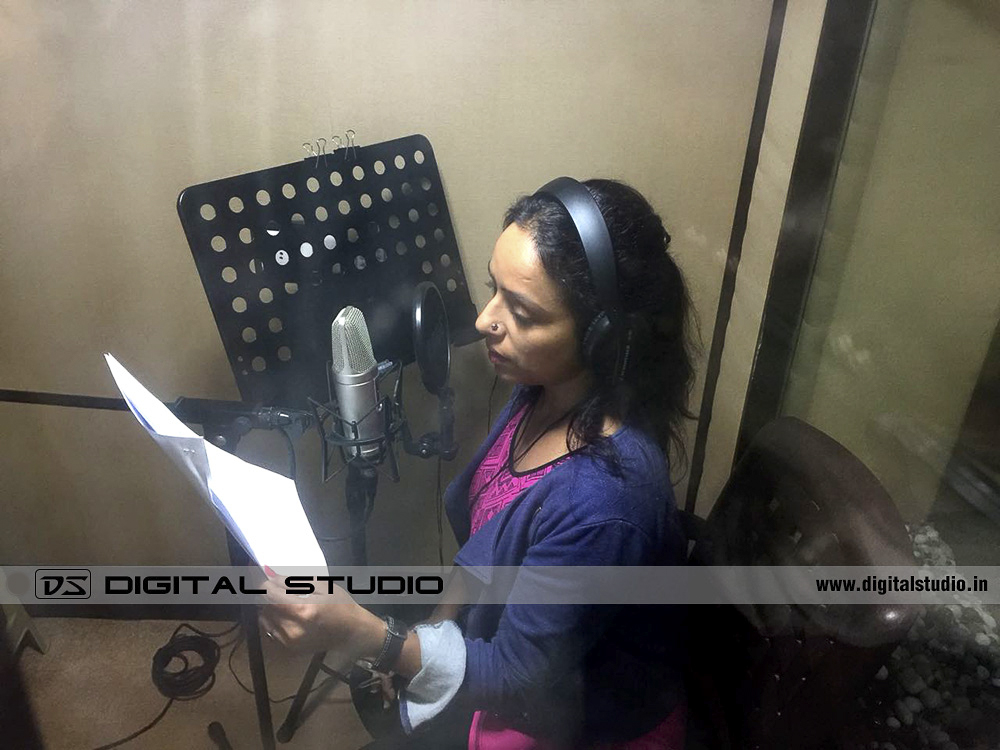 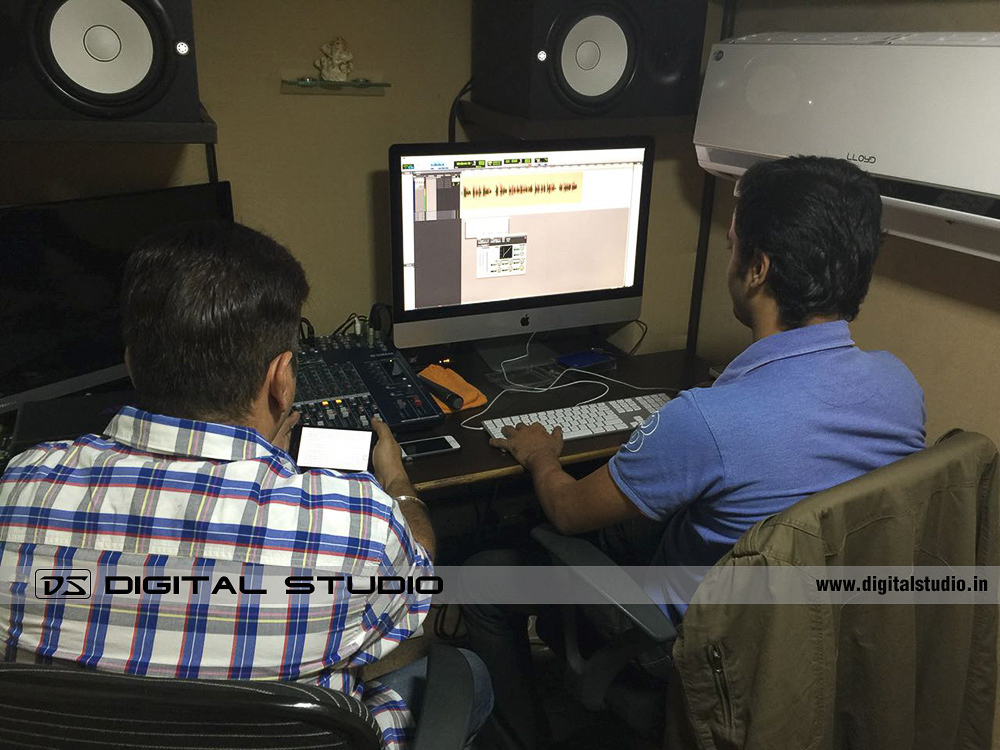 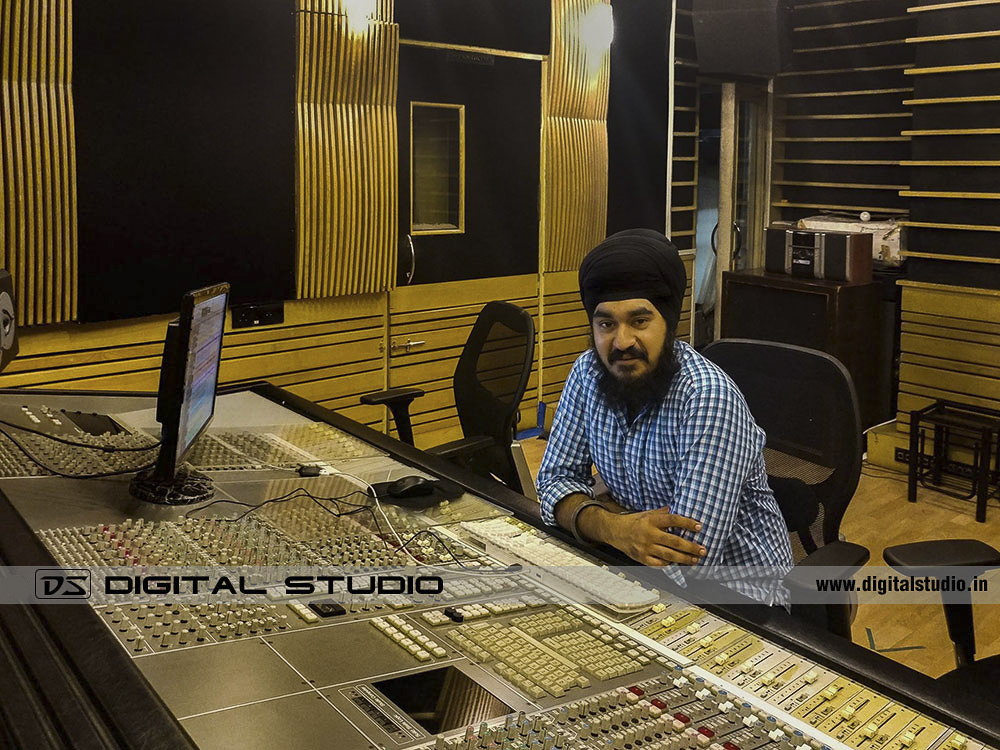 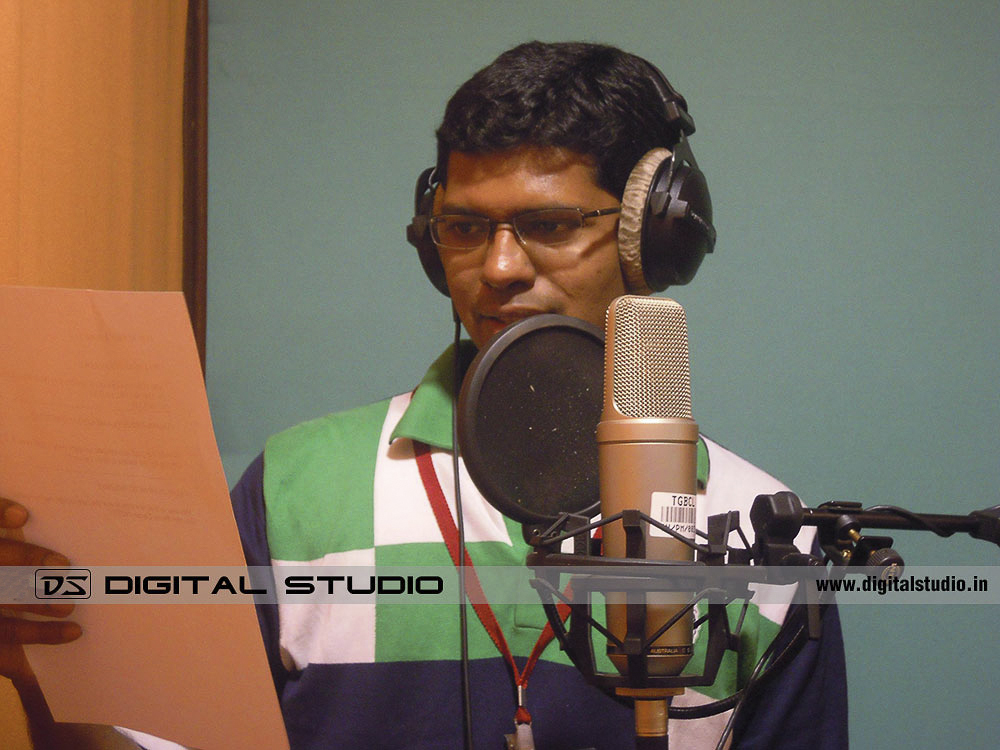 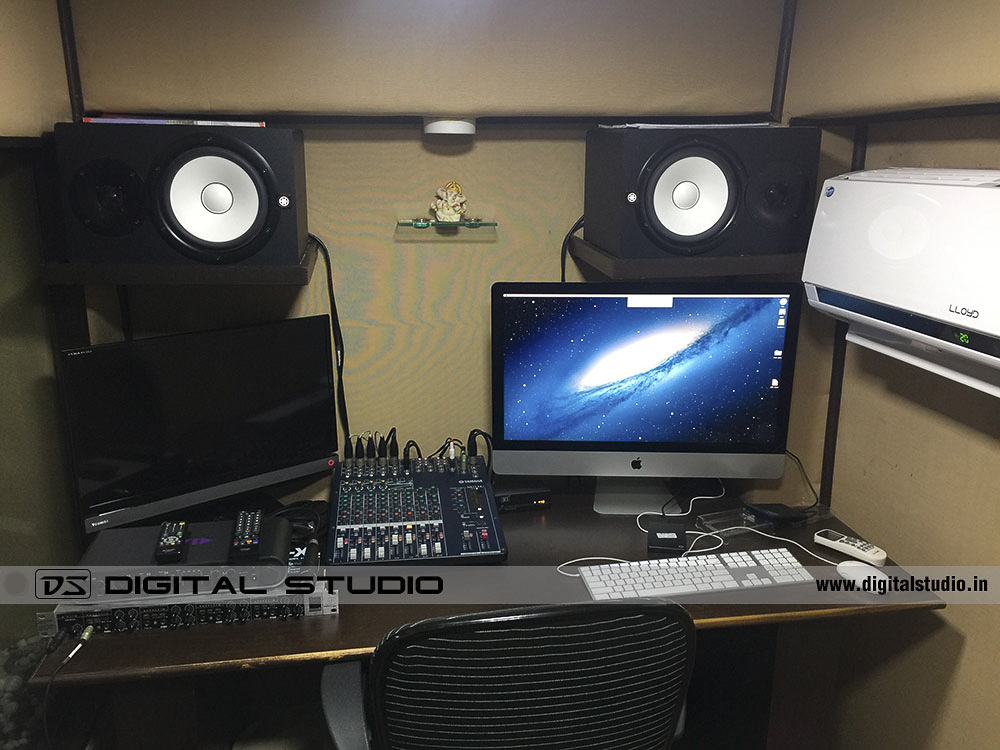 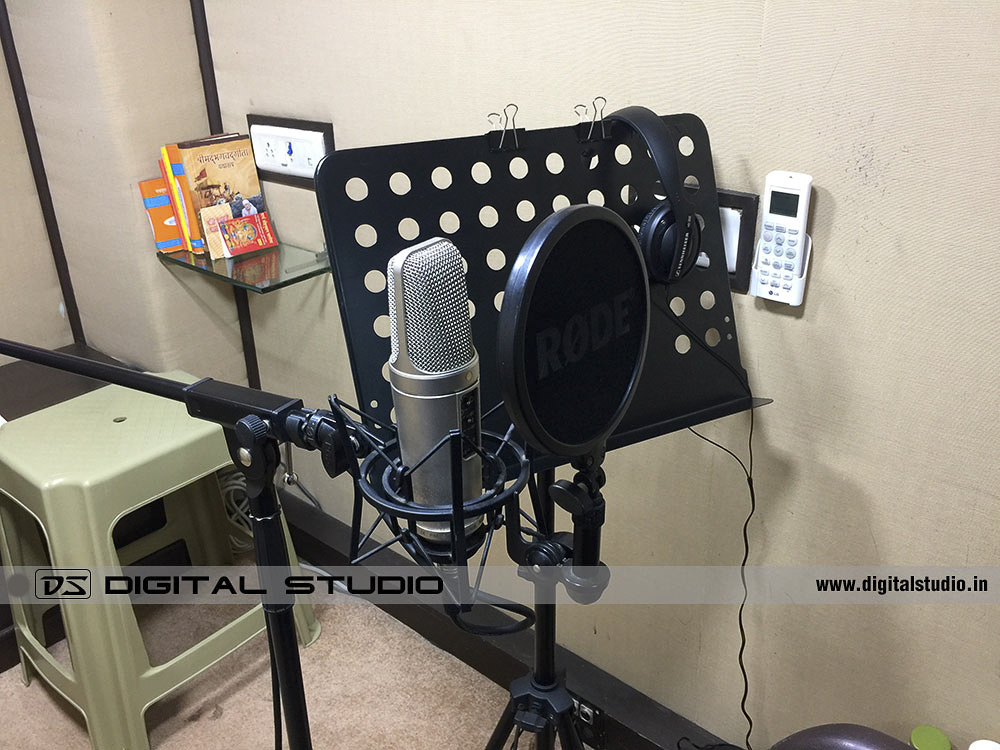 Feel free to contact us for the following videos »